For more than 20 years, setec opency has been bringing its expertise in scheduling, construction management and coordination (SCMC) to new city districts, industrial park developments and urban rehabilitation projects.

From industrial parks to ecodistricts

setec opency has jointly managed urban development projects since the 1990s. Starting with major industrial park developments, then tramways (in Orléans, and the T2, T4, T5, T6 and T7 lines in the Paris region), the company has extended its expertise to major ecodistrict projects and inter-site SCMC. On each urban development project, setec opency pays the role of facilitator for the different stakeholders (developers, local authorities and promoters), working closely with the project owners and managers.

setec opency is one of the rare SCMC experts to work on urban development projects, which involve complex working conditions (open/functioning sites) or specific constraints (ecodistricts). setec opency brings technical expertise and anticipates challenges from the earliest stages to manage time effectively for its clients. 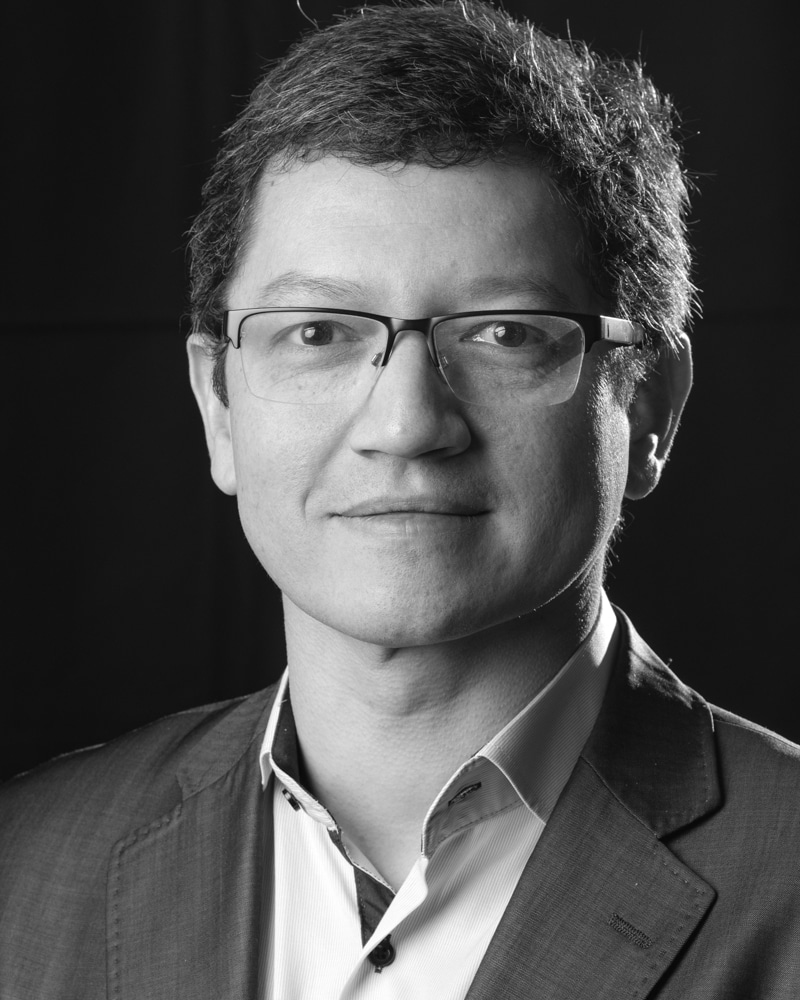 SCMC for urban development: a wide range of assignments

Urban renewal project on the site of a former hospital Deconstruction and demolition of buildings (except for Pavillon Vilain and Pavillon Chapelle), decontamination work and site servicing Constructin of plots...read more

The project Union is one of the main French urban renewal projects. Formerly an industrial zone, the 80-hectare site has largely been cleared of its previous buildings. This urban renewal [...]

For more than 20 years, setec opency has been bringing its expertise in scheduling, construction management and coordination (SCMC) to new city districts, industrial park developments and [...]